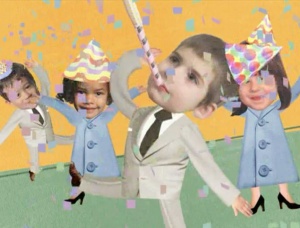 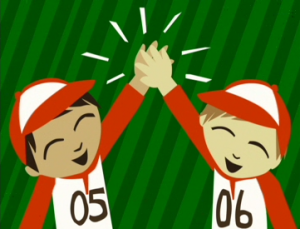 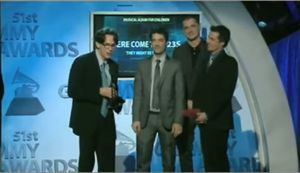 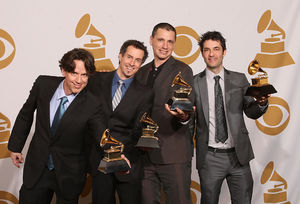 Bonus Tracks from TV (all editions)[edit]