From This Might Be A Wiki
(Redirected from JF) 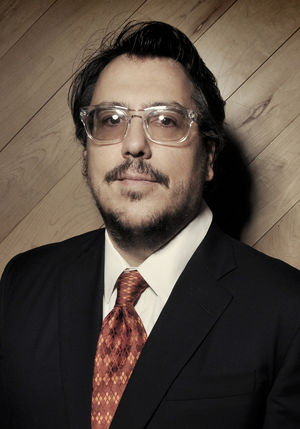 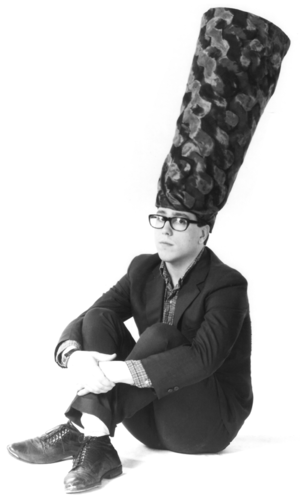 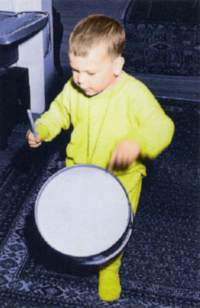 In June of 2022, on the way home from a concert in New York, his taxi was involved in a non-fatal car collision, which put him in the hospital for five days.