my name's daniel but dont call me that thats weird; i usually go by fork

i'm probably pansexual but i mean who's to say

favorite TMBG song from each album[edit]

They Might Be Giants (Album) - Rhythm Section Want Ad

Flood - Someone Keeps Moving My Chair

John Henry - The End Of The Tour

Factory Showroom - Till My Head Falls Off

The Spine - Wearing A Raincoat

The Else - Climbing The Walls

Join Us - Can't Keep Johnny Down

Why? - Then The Kids Took Over

Phone Power - I Love You For Psychological Reasons

The Escape Team - Jackie The Clipper

i also put my full album ratings into a helpful slideshow (that i've also added some additional, exclusive ratings of some compilations, live albums, EPs and side projects to.) 9s and 10s go into my playlist of very legally downloaded songs (wink)

some other artists i appreciate include: "Weird Al" Yankovic, Daniel Johnston, Bill Wurtz

i am always looking for new artists to listen to, so suggest some on my talk page if you want

- Tagline, tagline / all alone in the embedded / standing, sleeping / looking for a page to edit

- I can't remember the page I edited last night 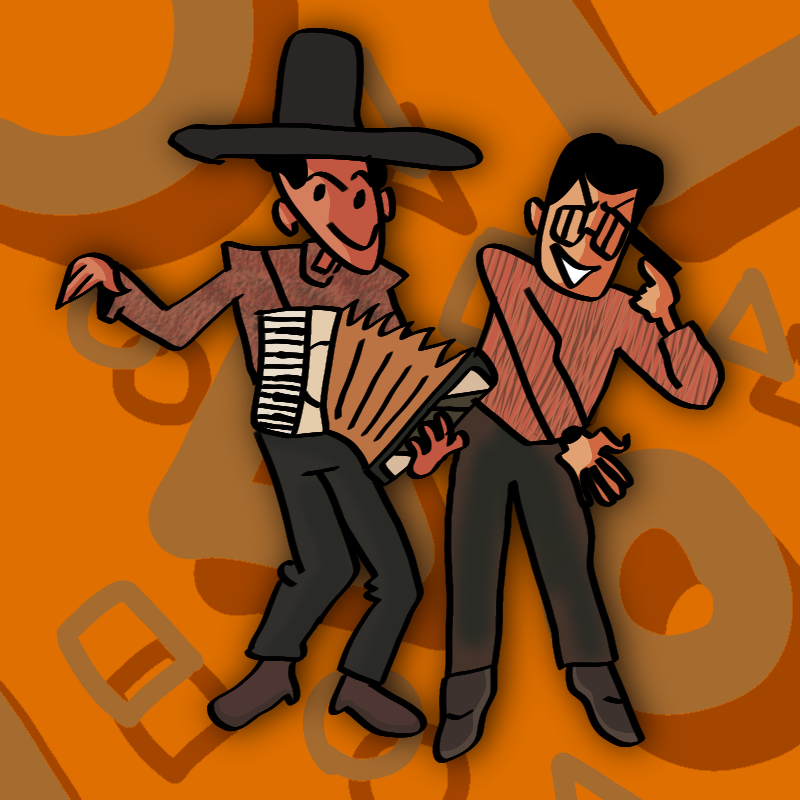 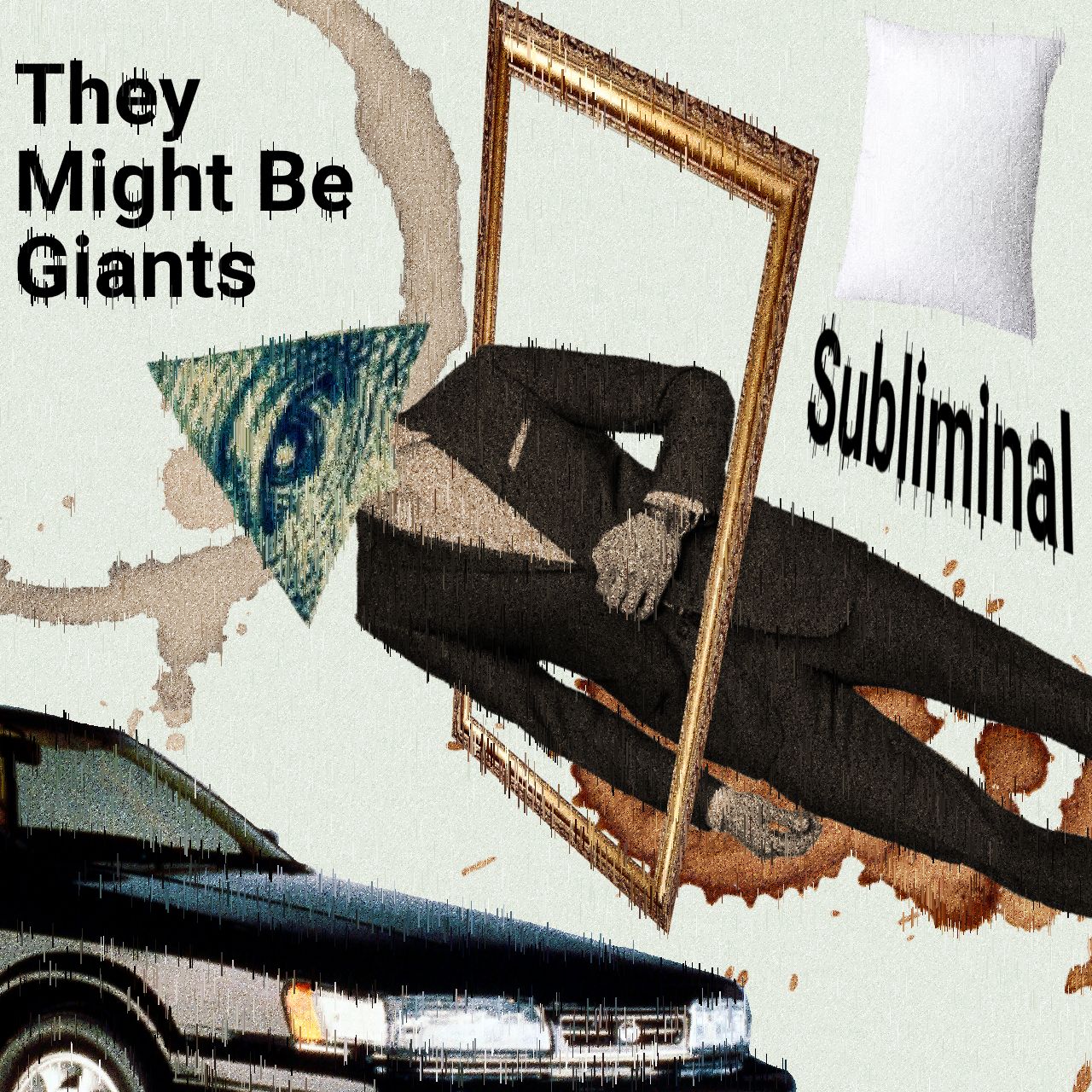 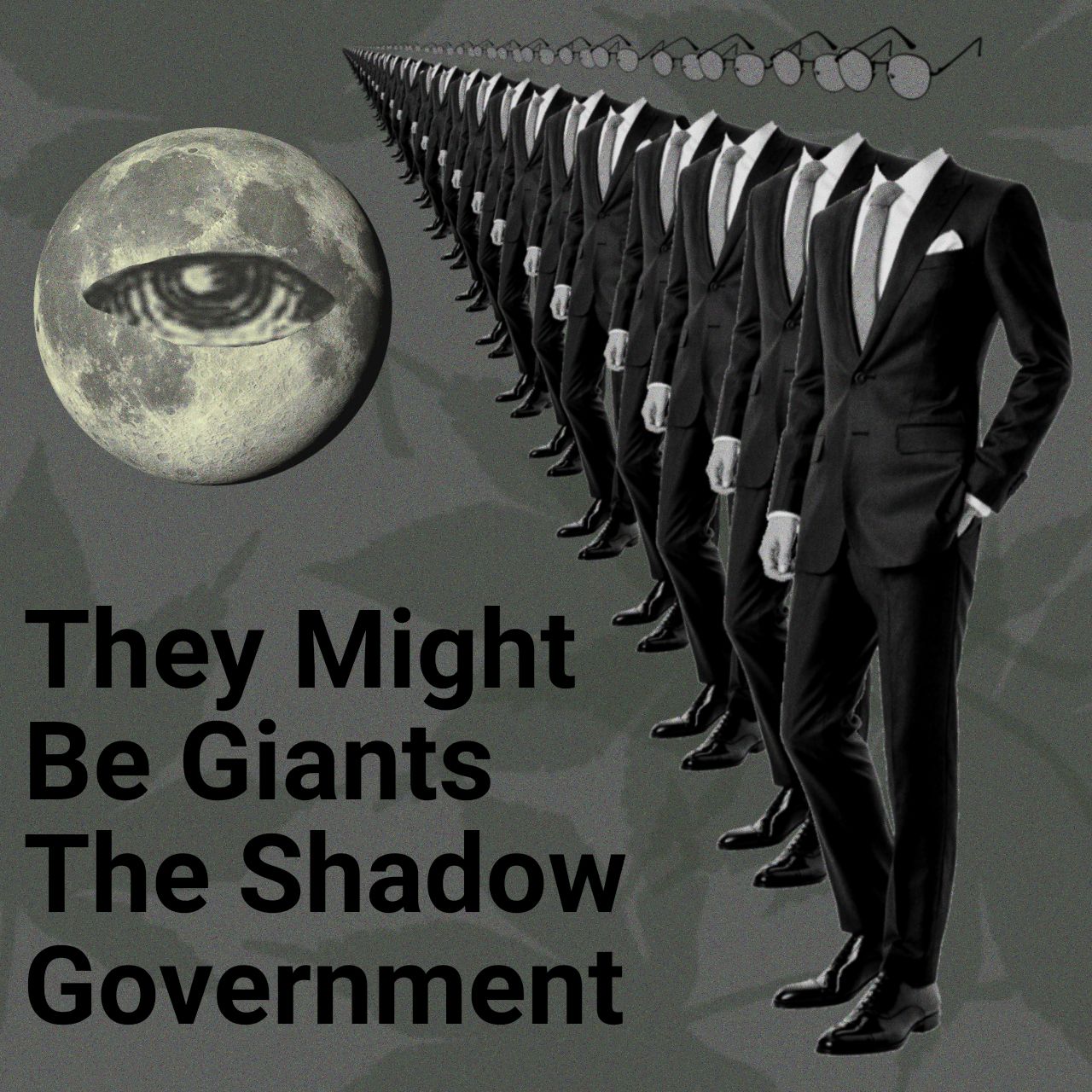 thats it for now