From This Might Be A Wiki
(Redirected from Instant Fan Club) 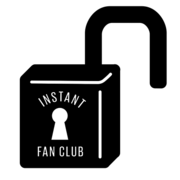 The Instant Fan Club returned for 2015 with an announcement in November 2014. There were initially 2,500 subscriptions available, which were meant to be available until January 5, 2015. All 2,500 spots were filled by December; however, the band kept subscriptions available for an extra week. As the return of the IFC coincides with the rebirth of Dial-A-Song, the subscription is focused around the 52 new tracks TMBG will be producing for Dial-A-Song in 2015. In addition to the regular level of membership ($98) and the Super-President tier ($250) introduced in 2012's fan club, the 2015 IFC offers a third option "for folks on a budget", Dial-A-Song Direct ($30). 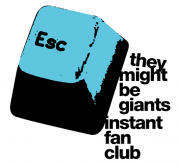 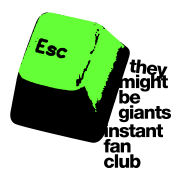