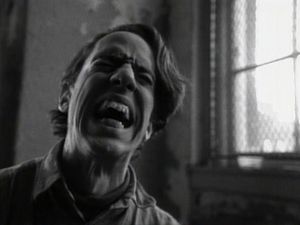 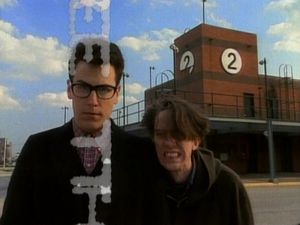 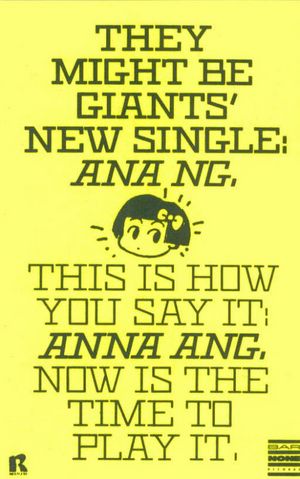 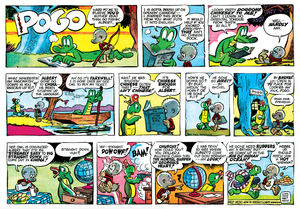 I think I was collecting possible song ideas and, for some reason, I ended up looking in the phone book, and there were about four pages of this name that contains no vowels, Ng. I was fascinated because it's a name I didn't know about before, and it was filling up a large chunk of the Manhattan white pages. I called up some of the numbers kind of experimentally to find out how it was pronounced, and I got the phone machine of a Dr. Ng and I was kind of relieved. The message said, "Dr. Ng is not in," and I had my material.

The other inspiration for [Ana Ng] was a Pogo comic strip. [...] Some of the characters are digging a hole. They decide they're going to dig to China, but one of the smarter characters [Churchy La Femme] pulls this huge revolver out of a drawer and shoots a hole "in the desktop globe." Then they look at the other side and the hole is in the Indian Ocean.

The name Ng seems to be a Vietnamese name... So if you look at the globe and you find Vietnam, you'll see that the opposite side of the world from Vietnam is Peru. So the song, presumably, is about someone in Peru, writing about somebody in Vietnam. But I didn't know that when I wrote it.