The Stumpbox bootleg series consists primarily of cover songs They Might Be Giants performed live.

These covers were typically recorded during the Stump The Band portion of TMBG's live shows, where the band would try to cover a song suggested by a member of the audience. The bootleg's name is also reference to the song "Stomp Box."

The first and second editions (Stumpbox and Stumpbox Speak My Thoughts) were released on March 20, 1996 and March 18, 1997, respectively, as homemade cassette dubs distributed via alt.music.tmbg by user Shimbot, AKA Phil.[1][2][3] 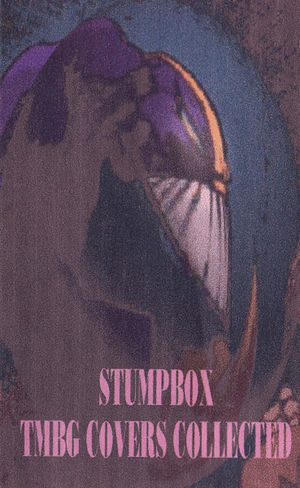 In 2004, a third digital-only bootleg was released by another fan, titled Stumpbox III The Ceaseless Screaming.[4]