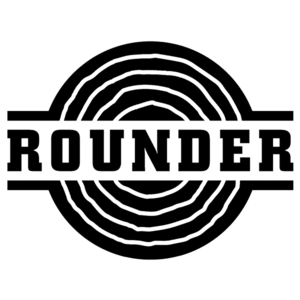 Rounder is also the parent company of the Zoë Records label, under which TMBG has released several albums.

In 2013, TMBG switched to Megaforce Records as their manufacturing and distribution label.