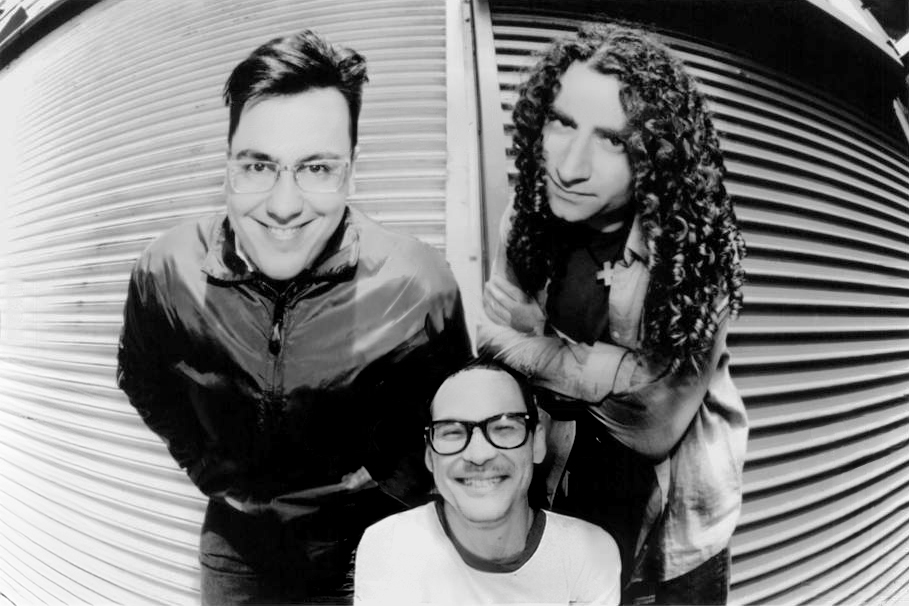 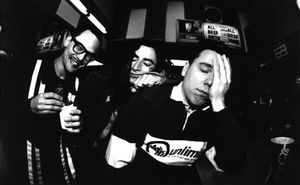 Flansburgh created the first Mono Puff EP, John Flansburgh's Mono Puff, as a Hello Recording Club release in 1995. Cragin and Calhoon joined to flesh out those initial songs, which then appeared on the group's first full-length album, Unsupervised, in 1996. The album spawned one single, "The Devil Went Down To Newport", for which a music video was also produced.

In that same year, Mono Puff recorded a few more Hello EPs, which later were built up to become their second album, It's Fun To Steal, released in 1998. Across both albums, the band experimented with blending different genres, such as surf rock, ska, and, later on, disco and funk. Mono Puff performed live a couple dozen times in the late '90s, mostly in New York City.

Though the band has not released new music since 1998, Flansburgh has stated that they have been on hiatus with various obligations and geographic distance (Cragin is based in LA) as barriers. In mid-2020, it was announced that Mono Puff would release an EP in 2021 to be initially distributed via the They Might Be Giants Instant Fan Club, their first new release in over two decades.

Flansburgh explained where the name "Mono Puff" came from in a 1997 interview with The Tech:

"The name comes from an experience I had at the John Coltrane Church in San Francisco. There was a little girl there with a single puff of hair in a perfect circle on top of her head, and I thought if it had a name it would be called a monopuff."

Mono Puff has featured a shifting line-up over the years, but Flansburgh, Calhoun, and Cragin have appeared on every Mono Puff release, with the exception of the initial Flansburgh solo EP. The other "core members" listed were major players on either of Mono Puff's full-length albums.