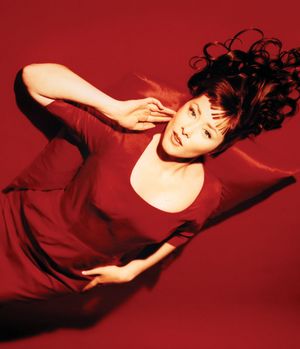 Suzanne Vega is an American singer-songwriter who plays eclectic folk-inspired music. Her best-known songs are "Luka" and "Tom's Diner" from the late 1980s.

John Linnell played accordion on Vega's hit, "Tired Of Sleeping," from her 1990 album Days Of Open Hand. In the liner notes for the album, she thanks "Flansburgh and Linnell for being helpful." The album was recorded in New York's Skyline Studios, where Flood was also recorded.

In 2011, she appeared as a guest vocalist on Jonathan Coulton's studio album Artificial Heart, which John Flansburgh produced.