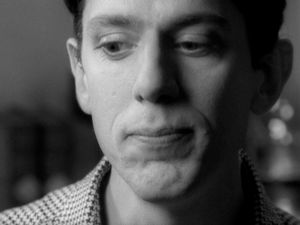 He's not a real doctor, but he is a real worm. 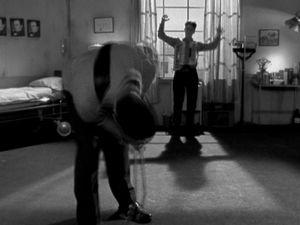 Somebody said, 'That song doesn't make any sense. Typical of They Might Be Giants songs, the lyrics don't make any sense, how do you know, who knows what that's about.' And I thought about it for a second and I thought well you know, really, I feel defensive immediately hearing somebody describe it that way. But to me, the song makes perfect sense.

It's about somebody who has an idea of their identity that, you know, other people don't agree with. And specifically, it's about the kind of person who has a fantasy about [wanting] people to call them a nickname that nobody will agree to call them, and has an idea of their status that nobody else agrees on, and it's a pretty common problem, you know. I mean I grew up with people like that, who lived in their mothers' basements and had an idea that they were on TV and stuff like that, and that's all the song is really about, it's about somebody who has a fantasy and nobody else will buy into it.

Well, for a long, long time we have been riffing on the song "Dr. Love" by the band KISS. And I think just the weirdness of the conceit of that song was kind of rolling around in John Linnell's head. I know a million, billion times we've talked about the song "Dr. Love." It's such an absurd song. So I think "Dr. Love" was kind of the springboard for the idea behind "Dr. Worm."