Best Of The Early Years

Best Of The Early Years is essentially a lightweight version of Then: The Earlier Years, as Live is a scaling back of Severe Tire Damage. Featuring only 10 tracks in contrast to Then's almost overwhelming 72, it includes six songs from They Might Be Giants, three from Lincoln and one Don't Let's Start B-side. This release is presumably aimed at those new to TMBG, providing a sampling of the band's better-known tracks from this time period. 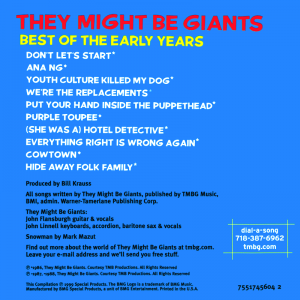 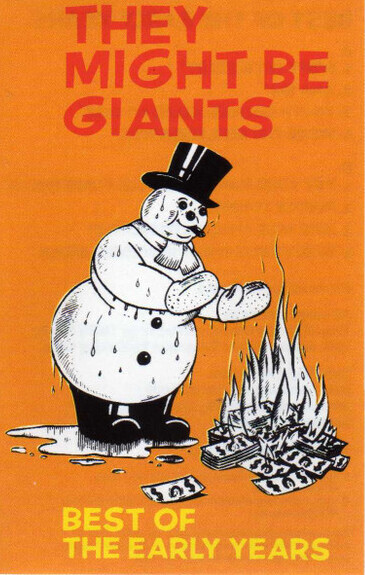