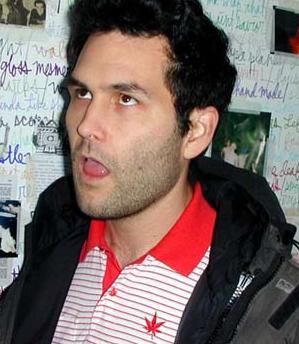 John Lee is a former member of the band Muckafurgason, who toured with They Might Be Giants in 2001 and had John Flansburgh produce their self-titled final album. In real life, Lee is a supertaster and the basis for the TMBG song about him, "John Lee Supertaster."

Currently, Lee is a member of the band and art collective PFFR and has co-created the shows Wonder Showzen (which featured some Deeply Felt Puppet Theatre puppets) and Xavier: Renegade Angel (which features John Flansburgh as Xavier's computer) with the group.