You're older than you've ever been, and now you're even older.

Why can't he go away, why does he have to stay, maybe he wants to play, but I can only say

it also might speak to the risks involved in experimenting with teleportation pods. ~ <a href="http://tmbw.net/wiki/User:magbatz">

Not necessarily an interpretation, but I do have a specific image of this song in which a bunch of classy 1920's fellas in suits are chatting in a saloon when one of them gets bitten by a tick. Instead of dealing with it rationally, they all have a good laugh about it and gather around the saloon's piano to croon about it.

So I guess in my vision, it's about people who don't make a big enough deal about health problems that arise and shrug them off without seeking help. 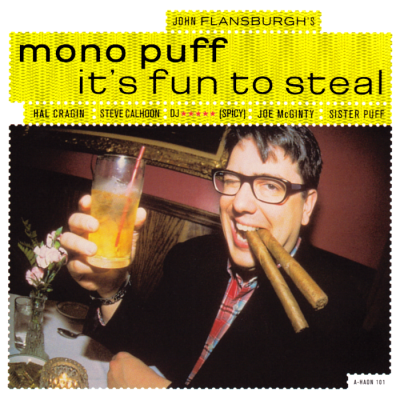 Maybe. Or as a coexisting possibility, it has no meaning. I like all of these short songs on Nanobots (they remind me of Fingertips) and this one I believe has the least meaning, and for that reason it my favorite. (EDT) -aardvarknanobotbirdhouse

I reckon the 'tick' in question is the acknowledgement you are required to make in various contracts, or online docs, before you can apply or continue... which in this case, seems to have boned our troubadours.

The song Tick, is one of, if not the saddest TMBG song to date. Yet it’s length there is much emotion packed into these 11 seconds. The man speaking’s voice sounds very old and deteriorated. The man is probably around, maybe 73-81 years old? Judging by his voice and his use of vocabulary. The man appears to have been stuck in this so called predicament for a long time. His voice sounds very old as he addresses his situation. So what is it that got him into this situation? Why of course, a tick! This tick must’ve given him a sickness making him very old and withered. He looks back on how easily preventable the situation once. But it’s too late. He’s stuck in this predicament forever. Just recalling how he could’ve fixed it. This is a truly depressing song, fulfilled in only 11 seconds...