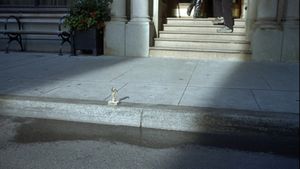 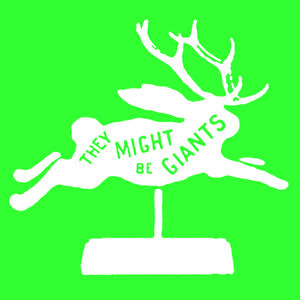 Flansburgh describes "I Lost Thursday" as a song that's "about the simple recognition that you're losing touch with time, but it certainly speaks to this moment." The song's musical bedrock is a bassline that Linnell recorded remotely. Flansburgh compares its "pushy fusion sound" to the band's landmark 1988 album Lincoln.

Actually, on this album, there’s at least one track where [Flansburgh] asked me to just write a bunch of basslines. So I sent him MIDI files of a number of basslines and he picked one and wrote a song on top of that. I think what we’ve discovered is that the more you mix it up, the more variety you wind up with, you know, you come up with different techniques. [I Lost Thursday was] my bassline but John wrote the whole song on top of that, so I think of it as a Flansburgh song.