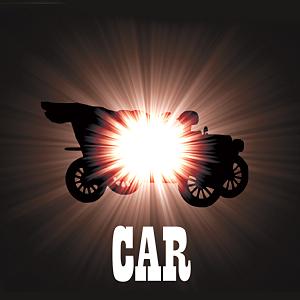 The Mink Car Cover is a full cover album of Mink Car, put together by a conglomerate of fairly popular artists, and released a few weeks before the 10th anniversary of the September 11 World Trade Center attacks. All proceeds from the sale of the album go to the FDNY Foundation. From the Bandcamp album page:

At midnight on September 11, 2001, They Might Be Giants officially released their album Mink Car and launched the celebration with a party at a Manhattan Tower Records.

We all know what happened the next morning.

To mark the ten-year anniversary of the World Trade Center attacks, and to raise money to support and train New York’s essential emergency personnel, we are going to release a full cover of the Mink Car album.

All proceeds from Mink Car Cover will go to the FDNY Foundation, the official not-for-profit foundation of the Fire Department of New York, established to provide resources for the professional development, education, and training of members of the FDNY.

The album art was done by Ryan North, creator of Dinosaur Comics.