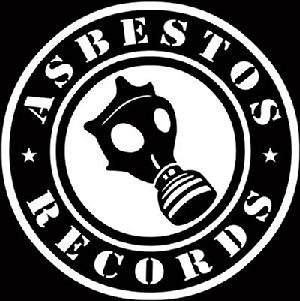 Asbestos Records is an independent record label based in Stratford, Connecticut. Asbestos releases ska, alternative, and punk records from independent artists and reissues classic recordings. Their roster includes such artists as Andrew Jackson Jihad, Bomb the Music Industry!, and The Mighty Mighty Bosstones. In 2012, Asbestos began reissuing They Might Be Giants' Elektra studio album catalog in reverse order, spanning from Factory Showroom to Flood. Factory Showroom was a best-seller for the label and they have reported that its followup John Henry had been in high demand since it was announced. Asbestos' TMBG releases are only available for sale to US and Canadian markets.

The Asbestos reissue of Flood was released on Record Store Day Black Friday.