(She Was A) Hotel Detective (Single Mix) 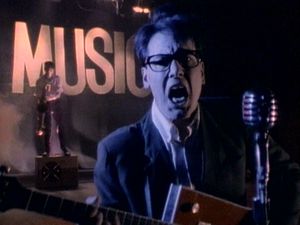 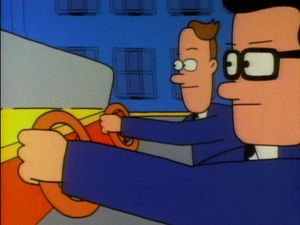