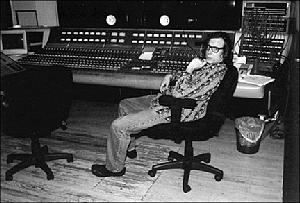 Will Rigby is best known as the drummer for The dB's, a group that sprang from the alternative rock scenes in North Carolina and New York City in 1978. The dB's broke up in 1988, but reunited to record some songs in early 2005. He has released two solo albums, as well as a self-titled EP on the Hello CD Of The Month Club. Will has also played with Steve Earle, Matthew Sweet, Laura Cantrell, and others. He was married to Amy McMahon (who became Amy Rigby) in the 80s and 90s.