An Insult To The Fact Checkers

Music video for "An Insult To The Fact Checkers". NOTE: the video contains strobing animation. 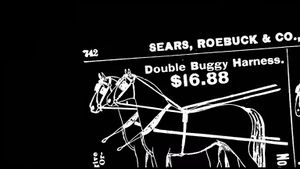 I think just the title makes it sound like it’s going to be some rant against the Trump administration, but in fact it’s really about a friendship gone awry. It’s much more basic than anything beyond that. When you hear the term “fact checkers” I just think you automatically think of Trump, who’s made fact checking so popular, but no it’s just a good old “I Hate You” rock song. It’s unrelated in spite of what the YouTube comments might say. [...] It’s about betrayal. It’s more straightforward than a topical song would be.