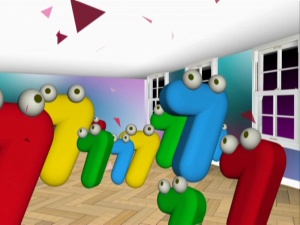 My house is full of sevens. 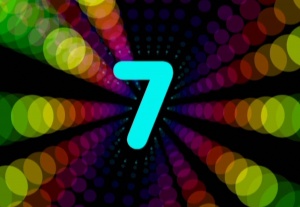