arent those 2 putfile movies the smae 2 clips being played over and over again?

Well, someone uploaded the file, and it got deleted... I saved it, though, so I posted it. And duke, that's actually the whole thing, not the clip from Gigantic. - Ecks

It is just the same two clips over and over again. I know it's not the real thing, because wassisname in the middle doesn't do the hip-wiggle at any point Also, I doubt the johns had any video cutting/editing equipment at flansys apartment - BucketHatBobby

He actually does do the hip-wiggle - the guy who made it with me just copied it back and forth so that the quality would downgrade. After the "hoax" was exposed, he gave me a cleaner VHS of it, but I have no way of uploading that at the time being. --TheLazenby

Hi - for the time being, the link to YouTube has been removed; I lost my account (not because of the video, obviously, but for posting Viacom material... f*ckers!), but to compensate, if the original VHS tape still exists (which I strongly believe it does, just not in my possession), I will be posting a crystal-clear copy on YouTube within a couple weeks. This will be the original version, before my friend 'aged' it. --TheLazenby

I found the VHS; it'll be up very soon. --TheLazenby

As you can see, I posted the link to the higher quality (and better dubbed!) video... enjoy! --TheLazenby

Two questions: how much of the video is actually available, preferably on youtube? Second, anyone have any reason (with evidence from a John or just conjecture) about why they've never released this video? --User:flmumb 23 April 2012

As far as I can tell, the only available part is the 2-shot, 5-second clip on repeat in this video (though it may not be in crystal clear video quality), and any claims otherwise are from 'hoax'ers or confused people. And I'd guess they never released it because they think it's embarrassing. ~ magbatz 11:31, 23 April 2012 (EDT)

I can answer that - I was one of the two individuals who made the YouTube version. According to Bill Krauss, the Johns just felt the video wasn't up to their standards; so magbatz was right, they just find it embarrassing. (Though, to be honest, it's probably not that bad and us fans would likely react warmly to seeing it.) --TheLazenby 9 April 2013

in addition to a DX7 (swoon!), PASS had a Yamaha TX816 (i've been doing a ton of some light resarch now that i finally know what PASS stands for), which is a popular rack mounted version of the DX7. i'm guessing the TX816 is the synth flans was referring to. i think the TX802 &c. came out after or around the same time as the mark II, which was in 1987, so it couldn't be one of those. just in case anyone was wondering. Apollo (colloquia!) 16:01, 7 November 2014 (EST)

wow i did not look at the actual tumblr post before posting this. flans actually says it might have been a TX816. so there is that too. Apollo (colloquia!) 16:38, 7 November 2014 (EST)

Identified the masks in the video![edit]

First and foremost, a big "Thank you!" to Self Called Nowhere for providing a high quality picture of John and John with the masks on.

I ran it through a facial recognition search engine, and got results right away!

Flans is wearing a mask of Hungarian-British writer Arthur Koestler: 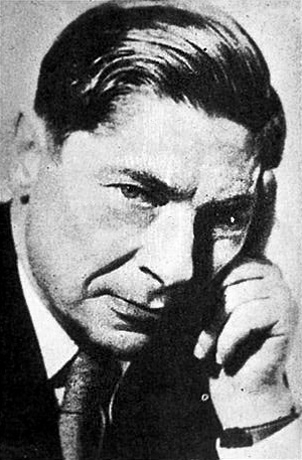 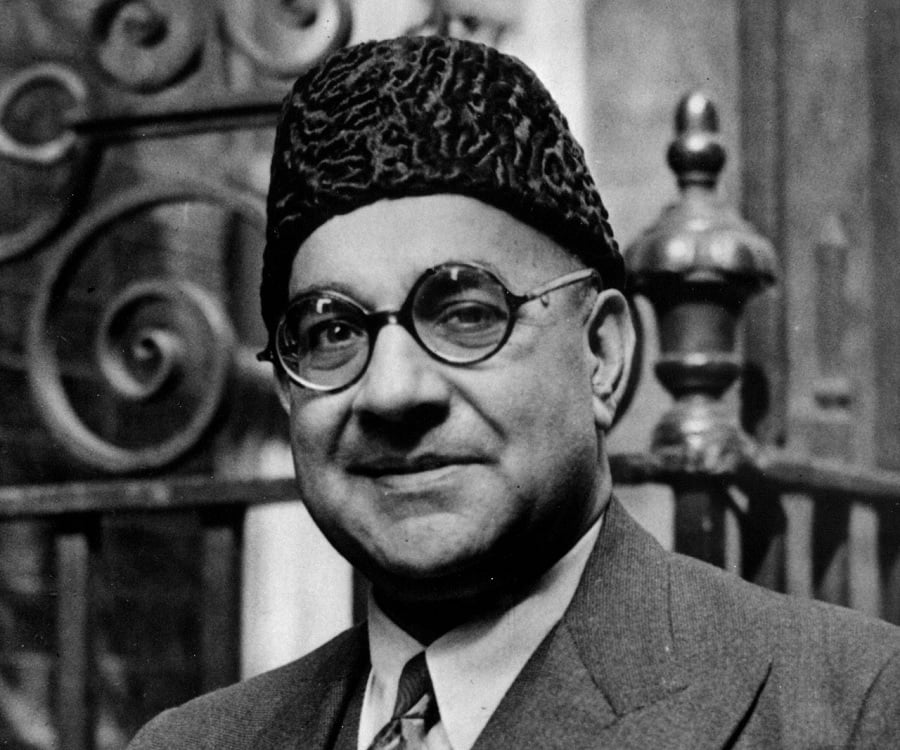 Glad I was able to be of some help with this, even unintentionally! I am definitely amongst those who's wondered quite a bit who the people were, so I commend you for figuring it out. --Self Called Nowhere (talk) 23:20, 25 September 2018 (EDT)

Should we add this info to the page? --jimmyZenShinsThreeHundred11 (talk)