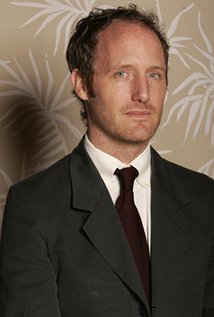 Mike Mills (not to be confused with the bassist from R.E.M.) is a director, graphic designer, and musician who put together the child-themed artwork for John Henry, Back To Skull, and the "Snail Shell" single. He also designed a NASCAR-themed t-shirt for They Might Be Giants. Mills has worked with such bands as Air, Blonde Redhead, and Jon Spencer Blues Explosion on album artwork and directing music videos. Mills found considerable directorial success in 2005 with the film Thumbsucker, and again in 2010 with Beginners, which earned veteran actor Christopher Plummer his first Academy Award at age 82. His third film, 2016's 20th Century Women has earned Mills his own first Oscar nomination for best original screenplay.