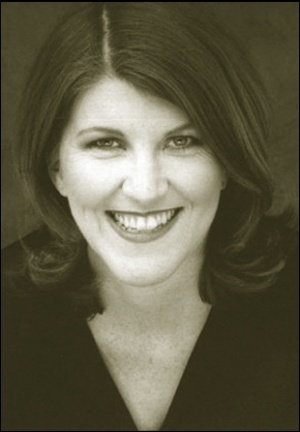 Kate Flannery (aka Lady Puff) is an American actress. She appeared as Meredith Palmer on the NBC sitcom The Office from 2005-2013.

In the late 1990s, Flannery was in the Off-Broadway production of Valley of the Dolls. Robin Goldwasser saw her performance and asked if Flannery would like to be part of John Flansburgh's side project, Mono Puff.

Years later, on The Office, she would be reunited with Mono Puff bassist Hal Cragin in the episode "Booze Cruise".