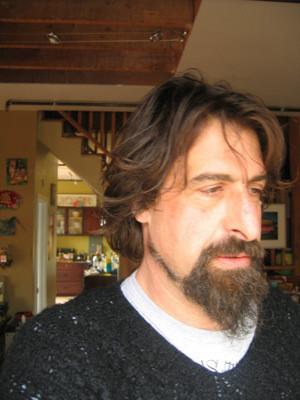 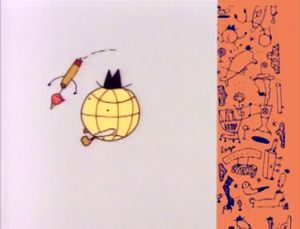 J. Otto Seibold is the graphic designer who, with Mark Marek, created the official music video for "Istanbul (Not Constantinople)" in 1990. Marek created the stop-motion sets, while Seibold contributed the 2-D animation. The globe-with-a-face is a recurring image in his work. Seibold also created some of the artwork for the band during the Apollo 18-era. This included some illustrations for the Apollo 18 promotional video, and the artwork for I Palindrome I, though his name is misspelled "Siebold" in the credits for the latter. He did the art for a promotional sticker for Dial-A-Song. Later, he designed the logo for The Hornblow Group.

Seibold illustrated the children's book Olive, The Other Reindeer, for which John Linnell wrote a song of the same name under the pseudonym "Johnny Hart". The song was released only on a limited edition flexi disc which accompanied promotional copies of the book.