A live dance performance by Frieda 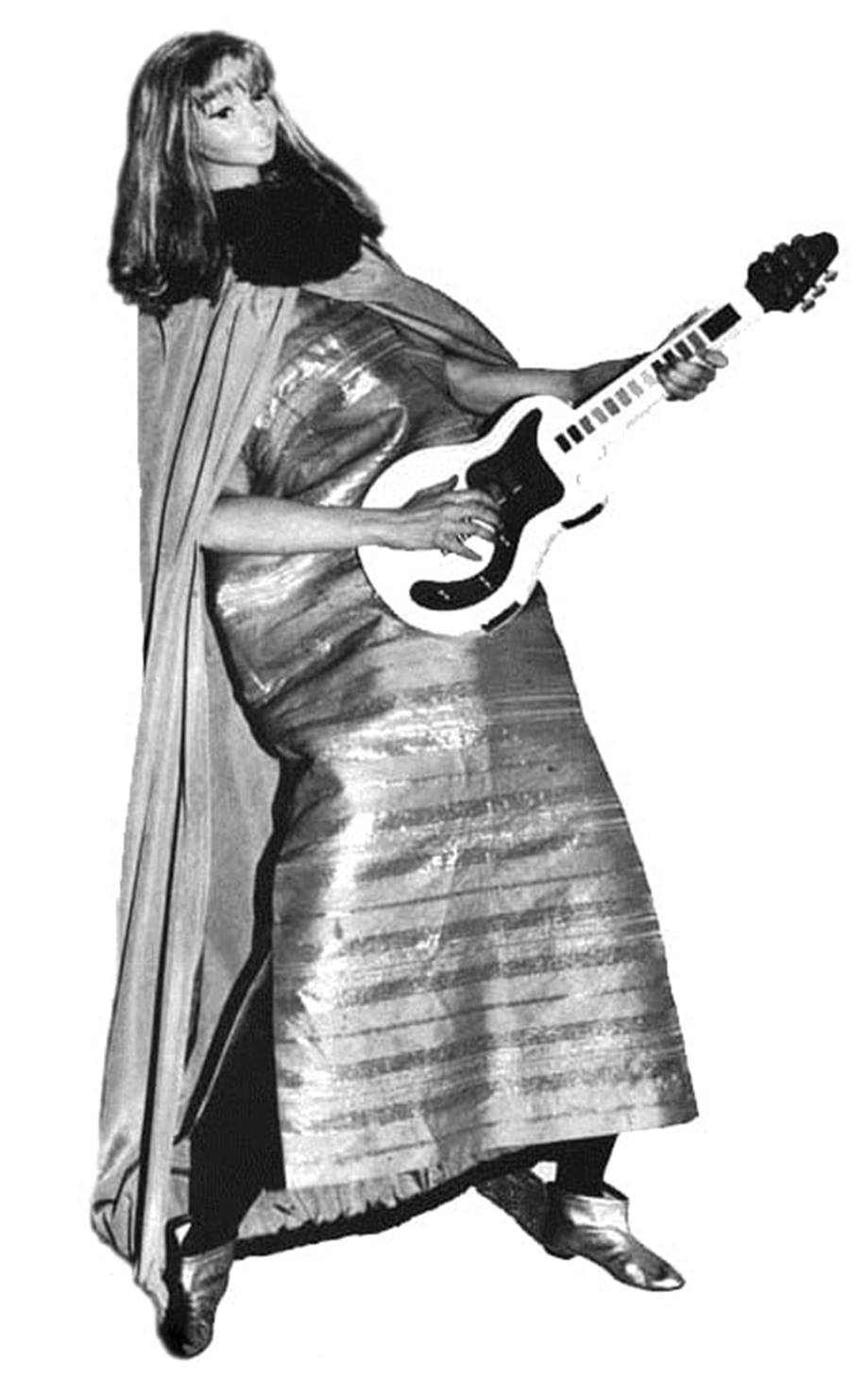 Frieda was a performance art act that They Might Be Giants performed with during the early years of the band. Frieda, an enormous doll, was a project of Barbara Lipp and her friend Tom Koken. Lipp controlled the doll, which sang, danced, and did math problems and ventriloquism skits. According to Bill Krauss, "Barbie Lipp...was the queen of disco, and she wore this long flowing dress up to the top of her head, and on top of her head she had a make-up Barbie head. It looked like this seven-foot-tall Barbie. She did all of her stuff on tape, and would dance around on stage to Barbie." [1]

Frieda appeared as an opening act for They Might Be Giants a few times. On at least one occasion, the act also appeared as a guest, which consisted of "Frieda" singing Joan Jett's "Do You Want to Touch Me", with TMBG backing.

Frieda released one single on Varla Records in 1987, Disco Lover / Plastic Rap, which featured John Flansburgh on guitar. Varla was a small record label made up of Lori Montana and Danie Johnson. Unfortunately, after a steam pipe explosion in Montana's apartment, many of the singles were destroyed, a financial blow which led to the dissolution of the label. Though Frieda did not have any other releases, it was a very popular cult act in New York City clubs, and according to Lipp, Frieda had a brief appearance on Late Night With David Letterman. Frieda also performed many times at Wigstock.