And Mom And Kid

Music video for "And Mom And Kid" 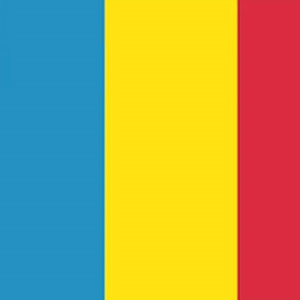 I got the call at 11 o’clock saying they need this thing, they need it really fast, they need to animate the open so the animators need the song yesterday; can you put together a demo they can make the animation to, and then go into the studio and do a finished version later? But the main thing was they needed something to cut to right now.


And I was like “Yeah, you know, I got a strong cup of coffee, I can hit that today.” So I did the demo and shipped it off at 5:15, and at 6 they said, “It’s fine, we like it just the way it is. We’re gonna use that.”
So something we worked on for literally less than 4 hours, and now it's on one of our albums, it's on TV. It did come out really cool, I like the way it sounds – it’s a very crazy kind of recording, and I’m glad we did it, but it was almost spontaneous.