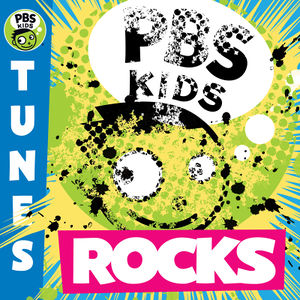 PBS Kids Rocks! is a compilation of songs for children, collected from various ad campaigns, television programmes, and public service announcements created for the PBS network. One of the tracks is "Share A Story" by They Might Be Giants, from the 2003 PBS PSA. Proceeds from sales of the album support PBS's educational programming for children.

The press release for the album gives the following description for TMBG:

They Might Be Giants is a band from New York City founded by John Flansburgh and John Linnell. TMBG writes, records and tours continuously, has been involved in numerous television and film projects, and has an on-going podcast. They have won two Grammy Awards. They Might Be Giants recently released a brand new album entitled Join Us and the rarities collection Album Raises New and Troubling Questions.