They Might Be Giants' Instant Fan Club: Book Edition
now includes two EP side projects (w/ Super and Crazy President levels including special vinyl releases)
and a special “upgrade” option now available for folks who have changed their mind about their level of membership. 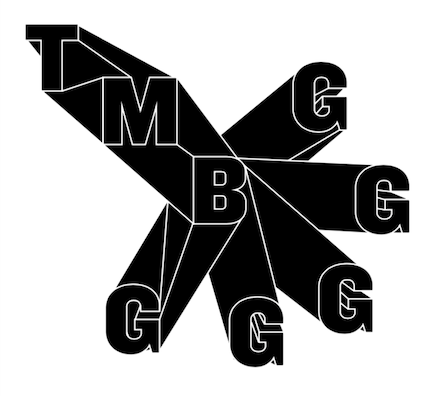 A message from John F.: 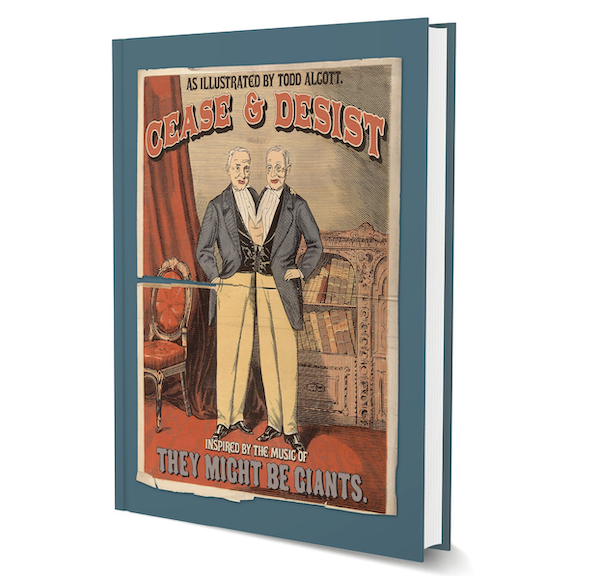 We are working on creating this new musical album BOOK among other projects including two actual hard-bound books. The first is Cease and Desist (120-pages) and it spotlights the wild illustrations of Todd Alcott, a longtime contributor to the official TMBG Tumblr site TMBGareOK. Beautiful, epic, and hilarious. 6,000 books were printed, placed on the long boat ride from China in the spring, and are now in the US awaiting distribution to the Instant Fan Club. 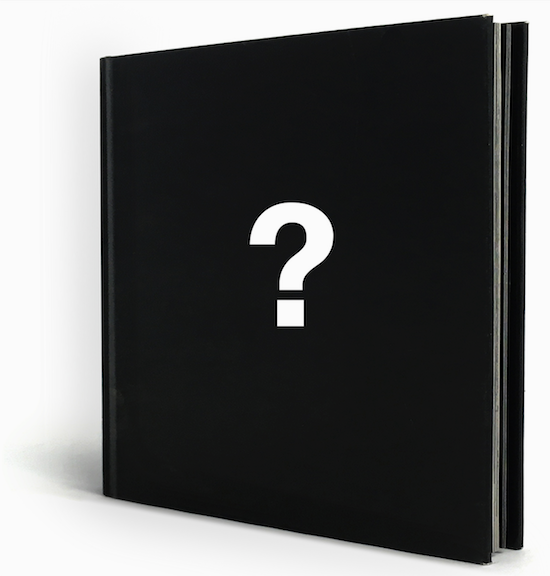 The second book, like our new album, is called BOOK.
Oversized, it will fit into vinyl collections right alongside the Concert For Bangladesh. Designed by Paul Sahre, it will include lyrics from BOOK, My Murdered Remains, and I Like Fun and will include a CD tucked inside the back cover. While it is still very much in the works, we hope to have a mock-up of the cover soon.

Both books and the new album project are part of the Instant Fan Club, and members will get them FIRST.

We have been working with a 5,000 member cap, but as we are closing in on it much sooner than previous IFC efforts we are trying to figure out if we could accommodate ALL previous members who desire to participate. One strategy is if we reclaim the books we were planning on selling on tour (oops) and elsewhere, we will be able to add a few hundred more memberships. This is an evolving situation, but we are optimistic we can add a few hundred more folks in as the gate comes down.

But one thing is clear -- membership in the Instant Fan Club will almost inevitably close before September so, as they say in the action movies, "it’s time to make your move."

I WANT TO PARTICIPATE IN THIS EXPERIMENT IN HUMAN HAPPINESS

More big news: John and I have planned two special EP projects in addition to all the other musical action that is the new Instant Fan Club. Mr. Linnell is recording a project called ROMAN SONGS including songs sung in Latin for his next solo effort, and I am firing up my side project MONO PUFF with a 2021 mission statement. All INSTANT FAN CLUB: BOOK EDITION members will receive these EPs as downloads in mp3 or FLAC. While we know that IFC folks will get these first, we don’t know the final scope of these projects and some or all of the music on these EP projects may become available on streaming sites, CD, or other vinyl configurations. Not going to make promises we can’t keep, and we’ll just have to see what materializes.

• NEW! Super Presidents and Crazy Presidents will also now receive an autographed Certificate of Thank You. It’s evolved into a “Cube of Affirmation” designed by John F. with Liz Conner and autographed by both John and John. 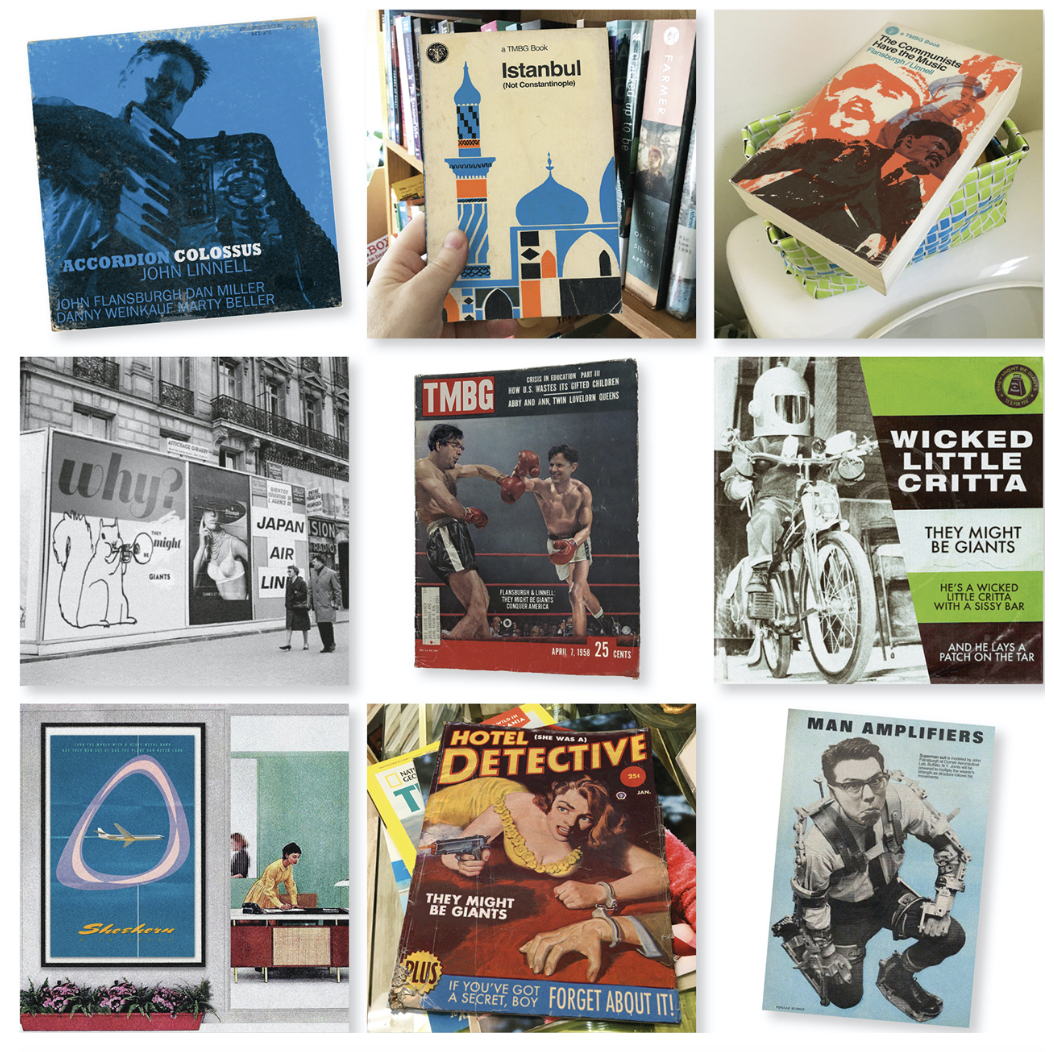 • ALMOST NEW! As previously discussed, all Super and Crazy Presidents will receive the notorious “They Might Be Be Giants” Super President coin designed by Paul Sahre

Super Presidents and Crazy Presidents get A LOT of very cool stuff. Consider the possibilities...

As we launched the Instant Fan Club a few weeks back we found immediately that some people moved too fast and wanted to upgrade their status to Super President or Crazy President soon after they joined. Now, with two new vinyl EPs, an autographed Certificate of Thank You, and a set of nine 8” x 10” posterettes on offer to Super Presidents in addition to all the cool stuff of Super Presidential status, we only thought it would be fair to create a simple system to step up your membership level to Super, or even Crazy if you are so inclined.

This is all you need to do:

Go to tmbgifc.com/upgrade, enter your order ID number (this can be found in the confirmation email of your original order), choose your new membership level and shirt/hoodie sizes for the new level, and checkout. It’s that simple! If you can’t locate your Order ID, email fanclub@theymightbegiants.com and Operator Crash will help you out.


Sincerely,
John F., They Might Be Giants
THE INSTANT FAN CLUB OATH

As a TMBG Instant Fan Club member,
I am a willing participant in this secret experiment in human happiness.
When asked about the Instant Fan Club, I shall reply,
“Oh, I don’t know. You must be thinking of some other band.” 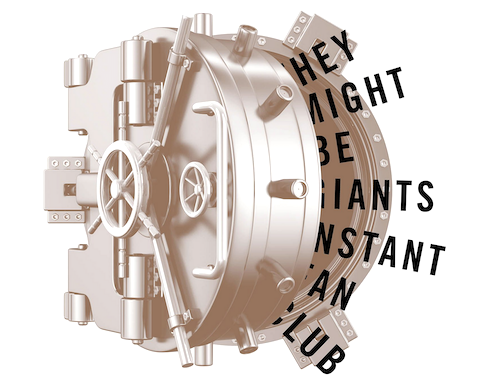 Find your town in the graphic below, and for all the show information go to https://www.theymightbegiants.com/shows. 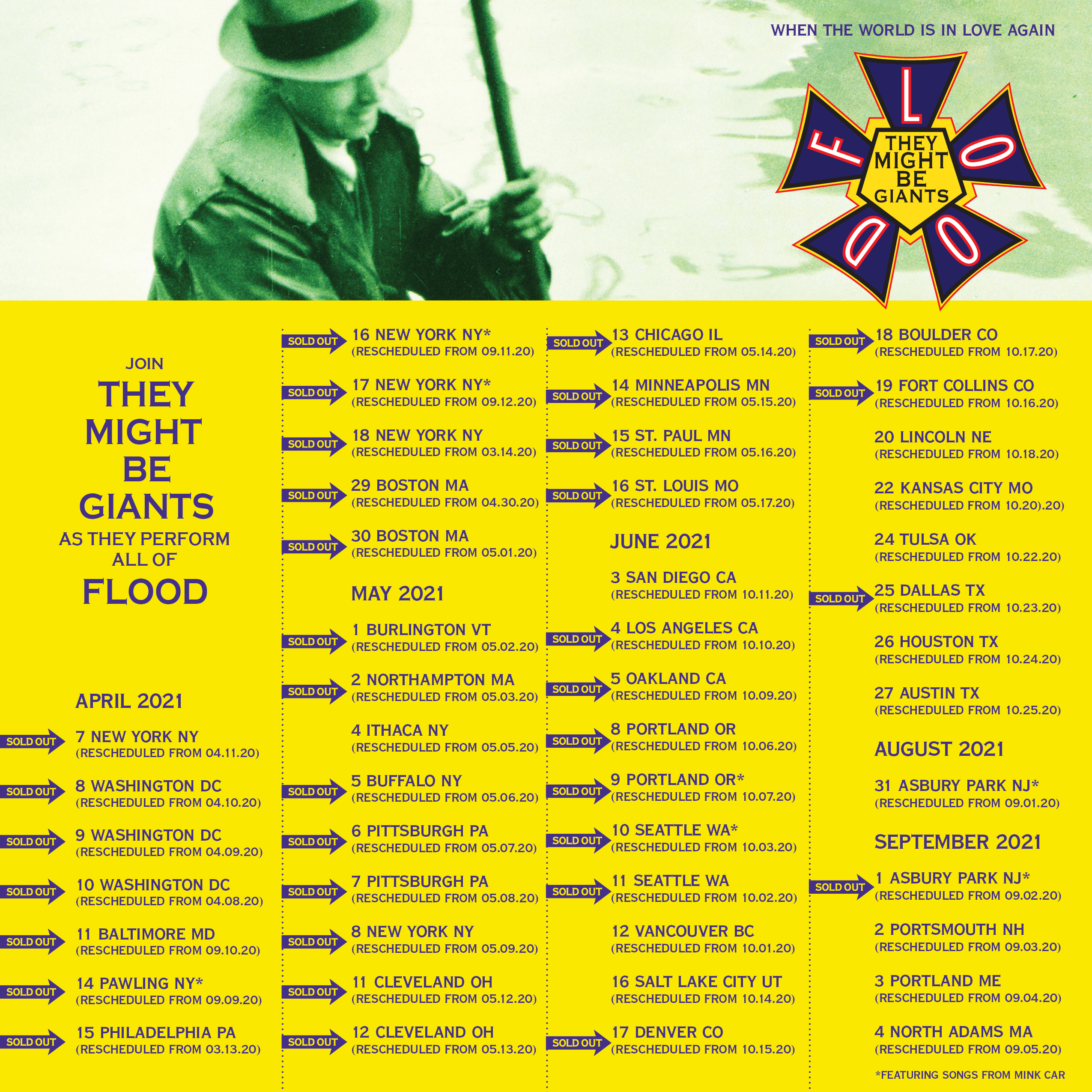 Mailchimp is the chimp’s name and email organization is it’s deal.
No thumbs needed.