From This Might Be A Wiki
< Mailing List Archive
View this email in your browser
These 21 new Flood shows and 3 new Mink Car shows will be available exclusively to you tomorrow! The pre-sale window opens at 1pm ET / 10am PT on Thursday, February 27.

PEOPLE!
These shows go on sale to the general public this Friday.

If recent events are any indication, it is very possible some will sell out almost instantly, but you can take advantage of this pre-sale code and ensure your spot without the long waits.

The link for all these shows is https://found.ee/TMBGTour
And the pre-sale code is MINIMUMWAGE 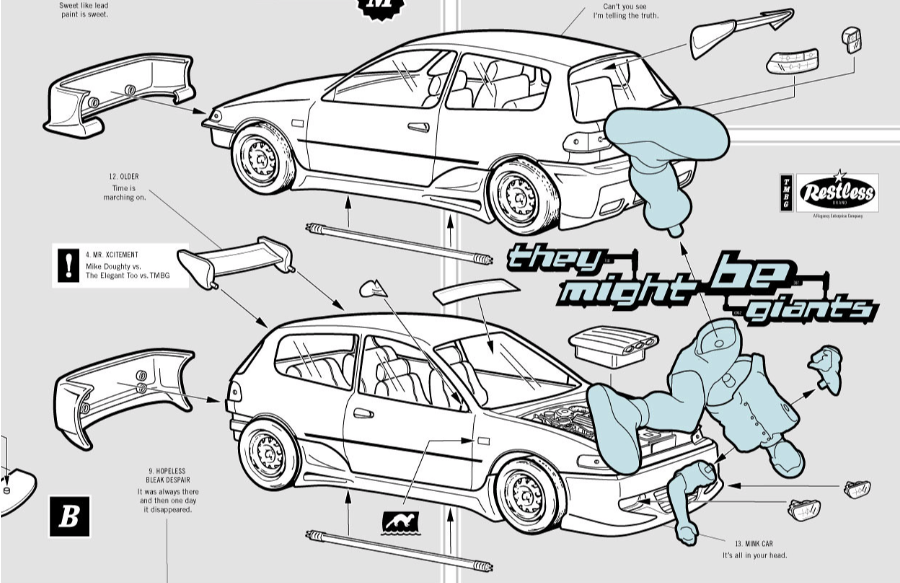 
The link for all these shows is https://found.ee/TMBGTour
And the pre-sale code is MINIMUMWAGE 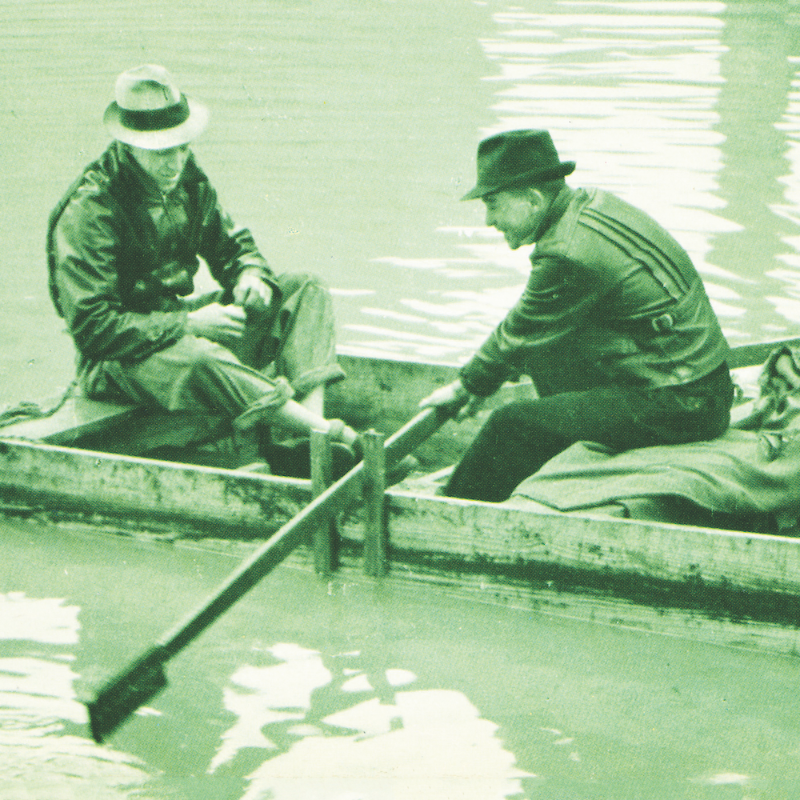 THEY MIGHT BE GIANTS PRESENT
THE 30TH ANNIVERSARY FLOOD SHOW
In honor of the album that made them an international act, They Might Be Giants is celebrating Flood’s 30th anniversary in 2020 by performing the album, in its entirety, on stages in select cities across the US. The show is “an evening with” and TMBG will play two full sets with their electrifying live band featuring the trumpet genius Curt Ramm. The sets will span the band’s entire career from early favorites to brand new tracks, as well as the live improvisations that have become a highlight of TMBG shows, and somewhere in there will be FLOOD. All 19 songs! Will they be in sequence, reverse sequence, alphabetical order, or mixed into additional repertoire? It’ll be different every night!

ABOUT THE MINK CAR SHOWS
This Sept. 11 marks the 19th anniversary of Mink Car, They Might Be Giants' notorious “lost” album. With tracks produced with hitmakers Clive Langer & Alan Winstanley as well as Adam Schlesinger of Fountains of Wayne, the album was filled with stand-out tracks like Bangs, Cyclops Rock, Man It’s So Loud in Here, Older, She Thinks She’s Edith Head, and, of course, the title track Mink Car. But the brilliant reception the album seemed destined to have was not to be -- Restless Records closed their doors for business forever just weeks after the release date and the album's rights were instantly entangled in that bankruptcy. Released just a year before the iPod and Napster musical revolutions and with the curious distinction of no physical albums in distribution, the album essentially disappeared. It would be the first and only They Might Be Giants album to go out of print.

This special “Evening with” performance is presented amidst TMBG's Flood celebration tour. While the band won’t be playing every track off of Mink Car, they will present all of their favorites off the album, along with some Flood tracks and crowd-pleasers old and new.