From This Might Be A Wiki
< Mailing List Archive
View this email in your browser
A FLOOD CELEBRATION
New shows go on sale Fri. Feb 28.
Pre-sale code coming sooner. Watch this space.

And in late-breaking news, through the miracle of mix ups, some tickets to our sold out Boston shows are back on sale. These will NOT last long. GO!
BOSTON 1  https://found.ee/043020
BOSTON 2 https://found.ee/050120

Tickets for the Ithaca show at the glorious State Theatre are now on sale
ITHACA https://found.ee/050520 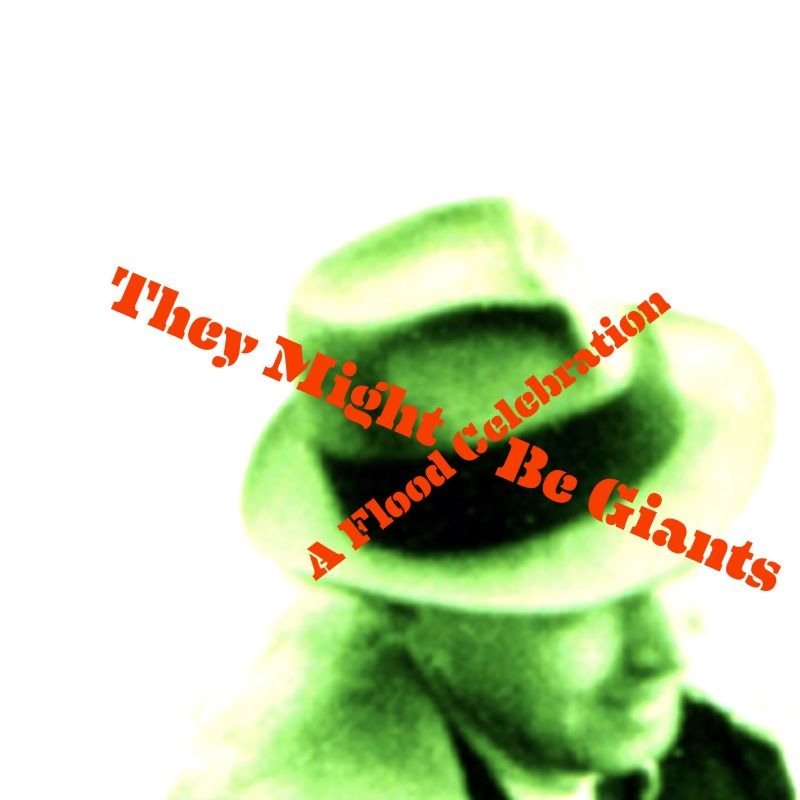 THEY MIGHT BE GIANTS PRESENT
THE 30TH ANNIVERSARY FLOOD SHOW
In honor of the album that made them an international act, They Might Be Giants is celebrating Flood’s 30th anniversary in 2020 by performing the album, in its entirety, on stages in select cities across the US. The show is “an evening with” and TMBG will play two full sets with their electrifying live band featuring the trumpet genius Curt Ramm. The sets will span the band’s entire career from early favorites to brand new tracks, as well as the live improvisations that have become a highlight of TMBG shows, and somewhere in there will be FLOOD. All 19 songs! Will they be in sequence, reverse sequence, alphabetical order, or mixed into additional repertoire? It’ll be different every night!

ABOUT FLOOD
They Might Be Giants’ major label debut was one of the biggest surprises of the emerging alternative rock scene in 1990. Because of Flood, TMBG graduated from their home recording roots to a full studio setup and the band took full advantage of the sonic possibilities. With a wider palette of instrumentation, TMBG explored and continue to explore the possibilities of home-brewed sampling. The album also generated chart hits in the UK and took John & John across the world, touring in support of what would become a platinum-selling album. 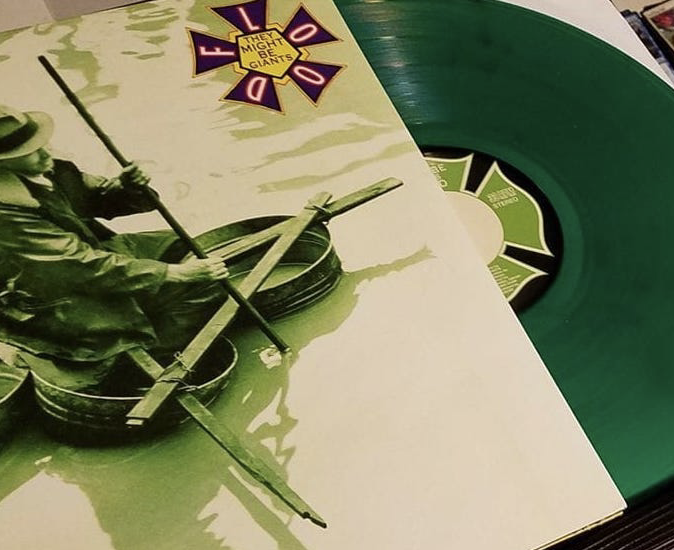 Back in stock!
FLOOD on GREEN VINYL and PICTURE DISC
Get them before they are gone!
https://found.ee/tmbgFlood 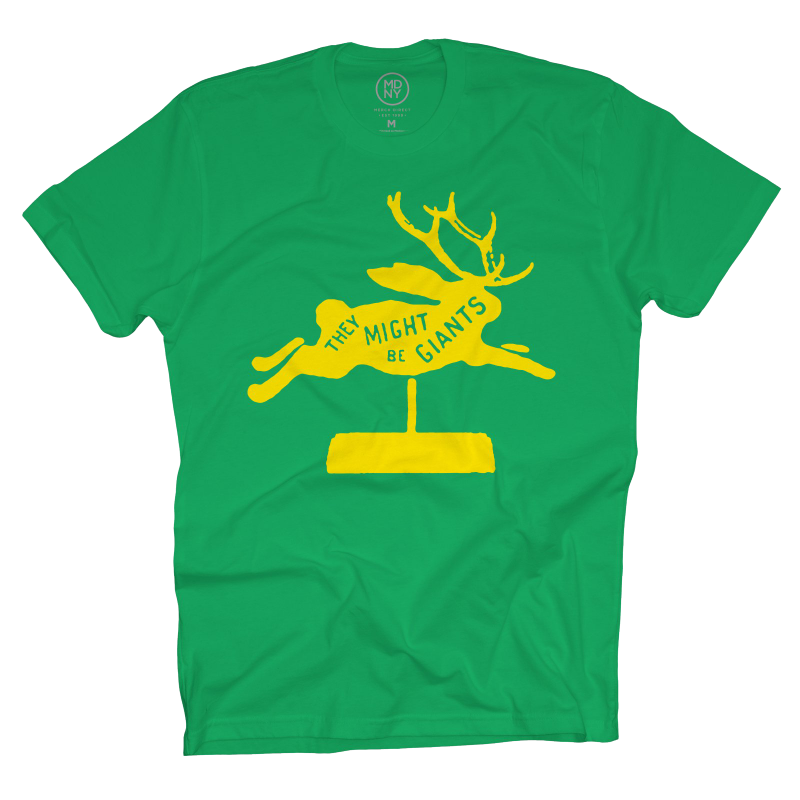 MORE GREEN-NESS!
As promised, the brand new Jackalope shirt is available in all sizes, including women’s
Get’tum get’tum
https://found.ee/jackalope


All hail Jon Uleis for posting this amazing 1988 footage of They Might Be Giants at a PS 122 benefit. Including John L. on banjo and John F. playing the Stick! 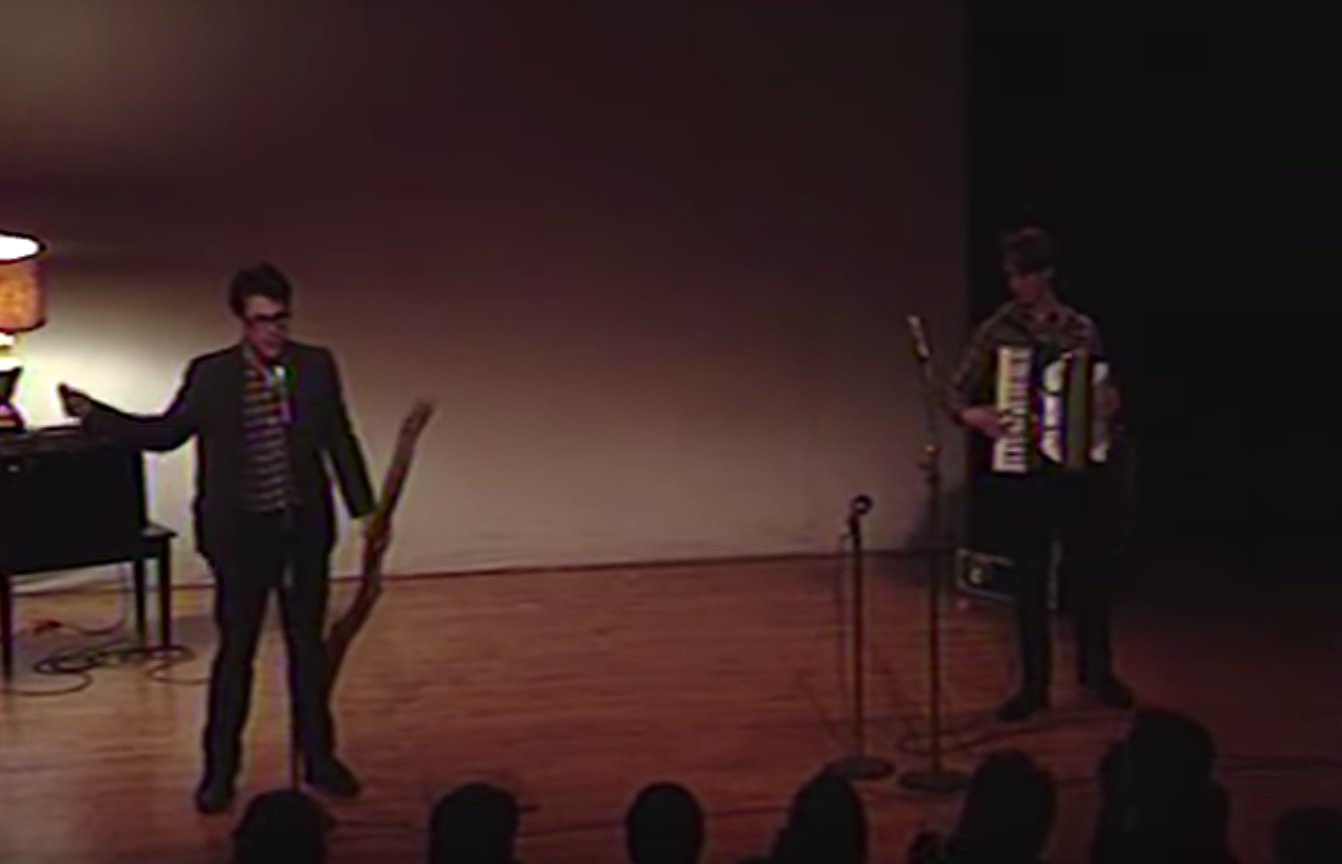 And here is a big choir singing Birdhouse in Your Soul 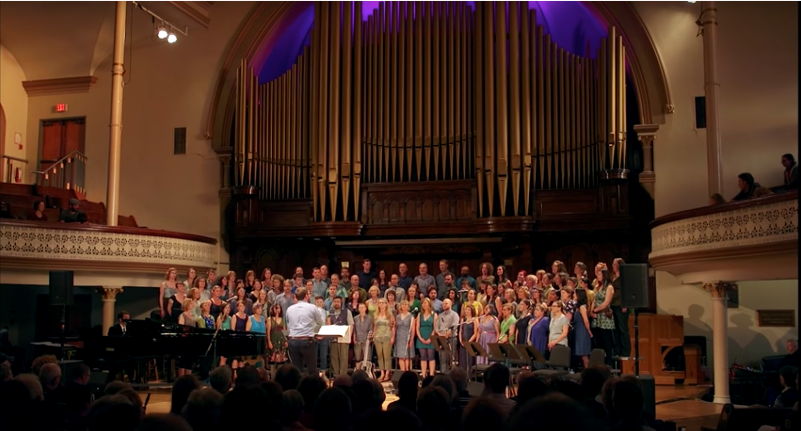