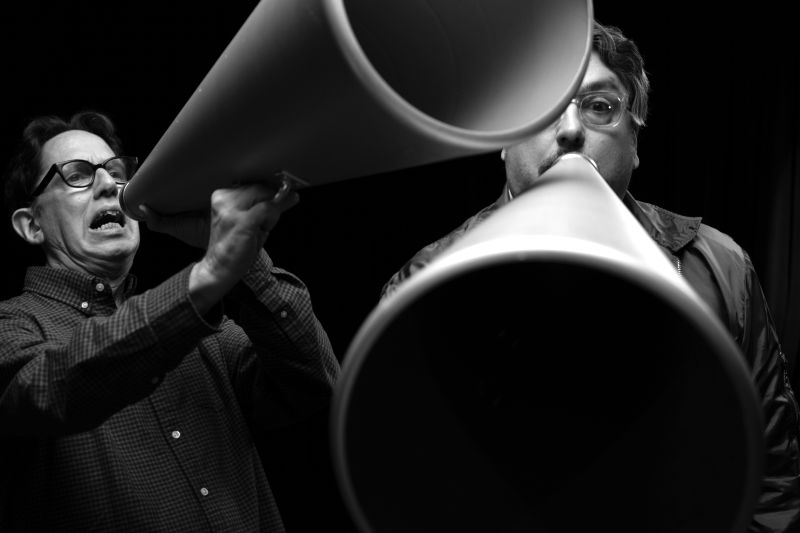 TMBG SLEEPER CELLS AWAKE!We need your help spreading the word about these upcoming Flood shows! Post about it on social media! Write letters to your friends. Postcards to your loved ones. If you know anyone in these towns, tell them we are coming! If you live in any of these towns, come on out! We suspect all of these will sell out before show time but we are getting super-itchy for our first ALL SOLD OUT TOUR. 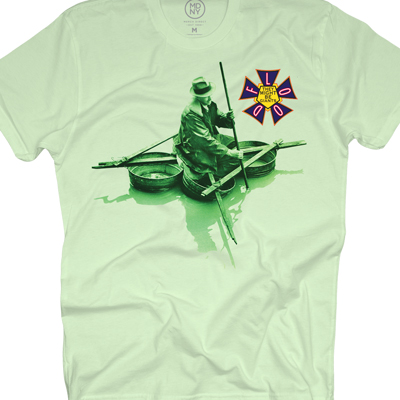 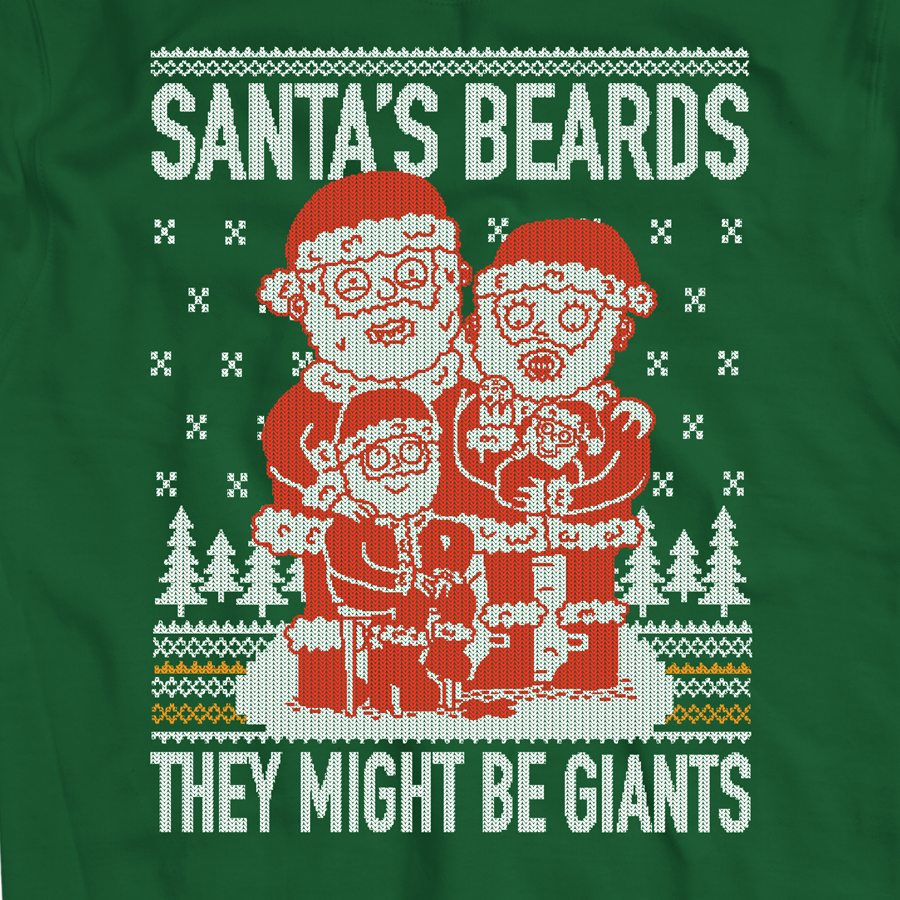 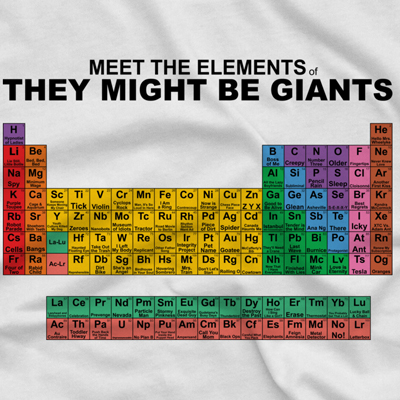 NOW IT’S TIME TO CATCH UP WITH
ALL OF THE  IDLEWILD 2019 RELEASES and REISSUES!

MY MURDERED REMAINS and THE ESCAPE TEAMBy popular demand, the new and original songs from our 2018 Dial-A-Song project are now are available on vinyl, CD, and as an instant download. Not to be found on streaming sites, this is an exclusive just for YOU.

My Murdered Remains is 16 songs and includes the instant classics "Ampersand,"  "The Neck Rolls Aren’t Working," and “The Communists Have the Music." And if you act right now the instant download also comes with a bonus disc of 16 additional songs, which has been casually dubbed More Murdered Remains. If you order the CD or the vinyl album you will also receive an instant download of all 32 killer tracks.


The Escape Team is a different kind of album set for the band, with eleven musical portraits of characters drawn from David Cowles’ comic book The Escape Team. The colorful tracks move from the cartoon violence of the book's Big Daddy Roth-inspired origins to mysterious prequels. Includes “The Poisonousness (feat. Robin Goldwasser),” “Jackie the Clipper,” “Chip the CHiP,” and eight more haunting tracks. And again –– get the instant download, or get the CD or the vinyl album and you will also receive an instant download of the album.JOHN HENRY DEMOSA few years back we released a set of pre-production recordings that would become the John Henry album. Created with long time collaborator Patrick Dillett and our evolving live band, many of the tracks have previously been passed around the internet, often in compromised fidelity. Upon giving the material a closer listen, it only seemed fair that this bit of history got a better airing. These tracks in full high-fidelity not only sound remarkably fresh, they provide an interesting look into the process of the album’s creation. Get the instant download here. Of course, if you get the CD or the vinyl album you will also receive an instant download of album.OUR FIRST ALBUM ON VINYLAs you may know, our first album has been lovingly (and intelligently) remastered at Sterling Sound and is available as an instant download here: https://found.ee/jbIc. The remastered vinyl reissue, with original art and restored lyric insert, is here. Get it and enjoy an instant download to get the party started. It is a limited edition, 180g disc on pink vinyl and it looks exactly like this... 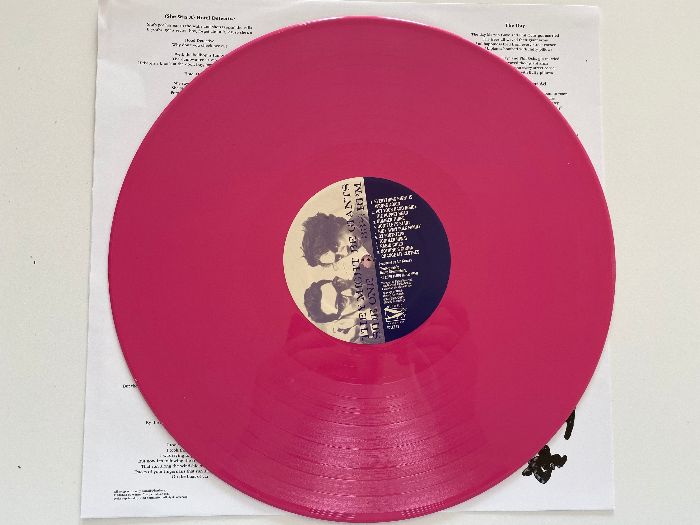 JOHN FLANSBURGH PONDERS THE FIRST ALBUM REISSUE"When we are putting together tours and albums, I have a saying that I usually kept to myself: "There's the easy way and there's the They Might Be Giants way." The memories I have of our first album are very much in keeping with this misguided credo. Built on top of much of our demo work at Dekalb Avenue and at Studio PASS with Bill Krauss and Alex Noyes, with the promise of a release from Glenn Morrow and Tom Pendergast at Bar/None, we went in with Bill to Al Houghton's Dubway Studio in the impossibly chaotic Music Building near Times Square. There were always new songs and expanding arrangements of old. In the end, even without any practical budget, the first album felt like it took quite a bit of time to finish. The video for Puppet Head was getting spins on MTV late nights and the record's availability opened up the possibility of national touring. Then, right at the moment that it seem like we might be able to return home to something resembling regular life in Brooklyn, the sister station of WDRE in Pittsburgh, WXXP, started playing the song Don't Let's Start essentially with no prompting. What then transpired is an unusual but not unfamiliar story of radio stations picking up on this discovery and spinning the track themselves. This radio interest inspired another level of interest from Bar/None many months after the album's initial release. Reunited with Puppet Head director Adam Bernstein, we made another video. It even had a budget, which might have been the biggest surprise of our career up until then. The rest is middle-sized alternative rock history, but the legacy of this project continues on!"LIMITED EDITION FANCY FIRST ALBUM SHIRTS! 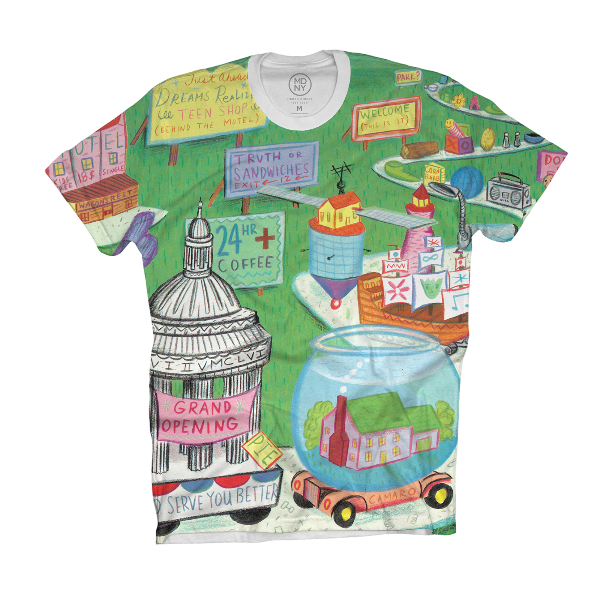 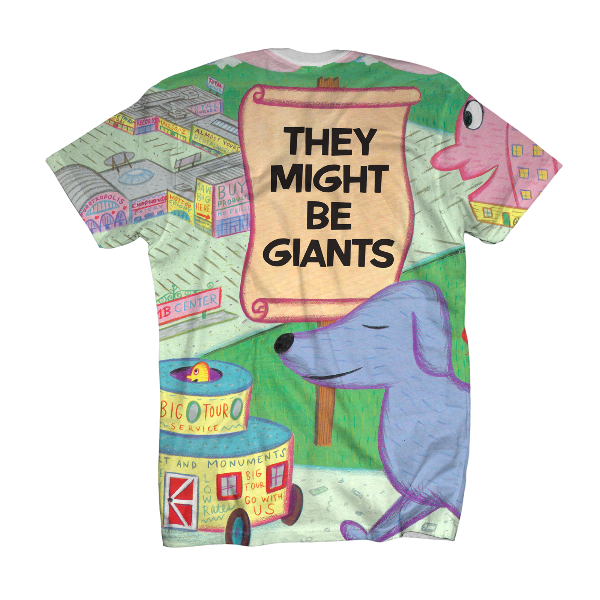 Rodney Alan Grennblat’s illustration comes to life in this limited edition “all over” first album design. Get it here before it’s gone: https://found.ee/TMBGmerch. Shipping NOW.