People ––
We bring you big news. We have two brand new album projects and a fascinating re-issue to make your holiday a little bit brighter! 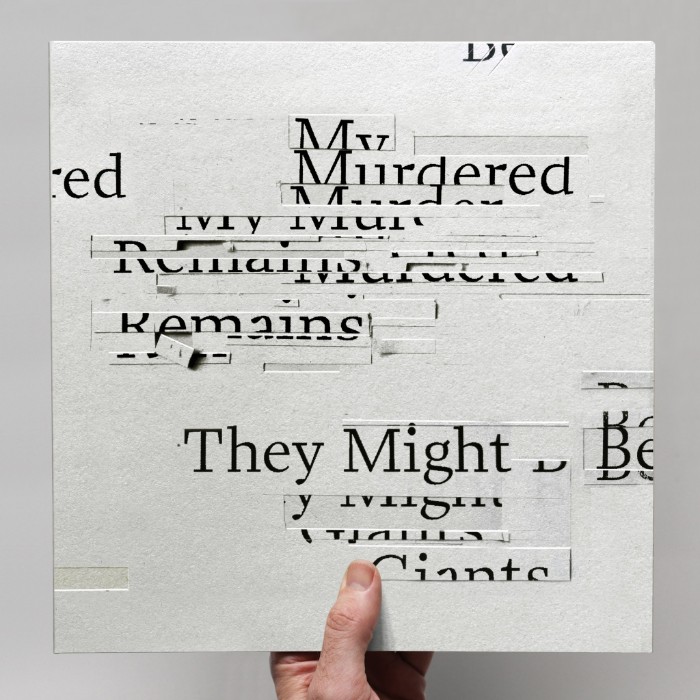 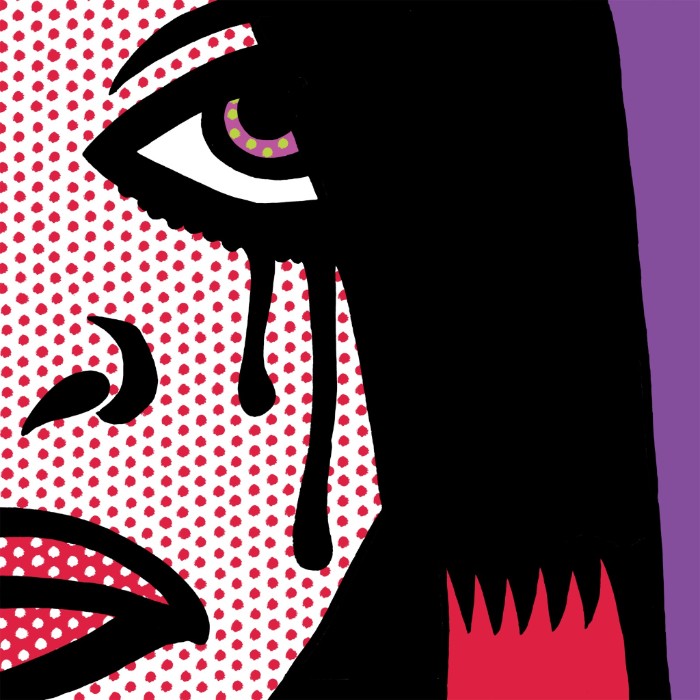 As we know you have been following our Dial-A-Song posts through this busy year, we suspect you’ll want to get these song in downloadable form. My Murdered Remains is 16 songs and includes the instant classics “The Communists Have the Music” “Ampersand” and “The Neck Rolls Aren’t Working” Right now the download also comes with a bonus disc of 16 additional songs, which has been casually dubbed More Murdered Remains.

The Escape Team is a different kind of album set for the band, with eleven musical portraits of characters drawn from David Cowles’ comic book The Escape Team. The colorful tracks move from the cartoon violence of the book's Big Daddy Roth-inspired origins to melancholy. Includes “The Poisonousness” with Robin Goldwasser, “Jackie the Clipper,” “Chip the CHiP,” and eight more haunting tracks. 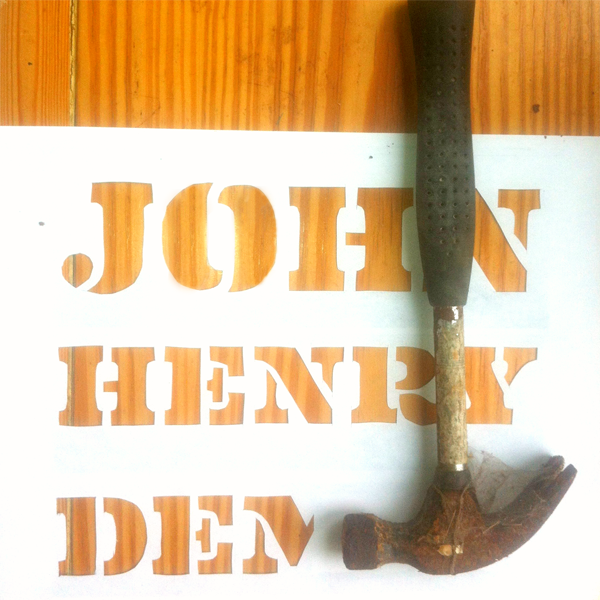 A few years back we released a set of pre-production recordings that would become the John Henry album. Created with long time collaborator Patrick Dillett and our evolving live band, many of the tracks have previously been passed around the internet, often in compromised fidelity. Giving the material a closer listen it only seemed fair that this bit of history got a better airing. These tracks in full high-fidelity sound not only sound remarkably fresh, they provide an interesting look into the process of the album’s creation.

TWO NOTES ABOUT THESE PROJECTS

These albums are available exclusively from Idlewild Recordings and will not be sold elsewhere and will not be posted to streaming sites. Your purchase of any of these projects will go far in supporting the future creative output of TMBG and we appreciate your interest.

We are also happy to announce all three of these albums will be coming out on vinyl. They are already in production, so pre-orders can be taken now and you can anticipate delivery in early spring.