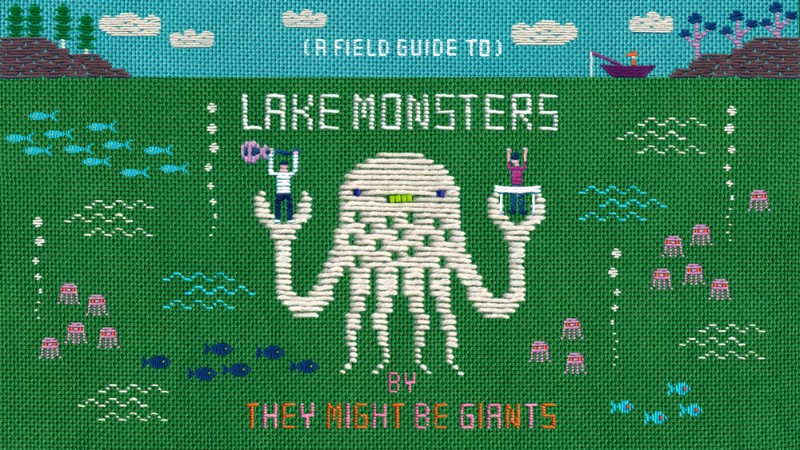 https://dialasong.com/
lake monsters of the USA from Cape Cod to Massachusetts
all across America from Chicago to East California

you might be asking yourself “is this a different world?
are they really there?” thank your lucky stars!

you might be asking yourself “what happened to this world?”
but they’re not ashamed
they can not be tamed 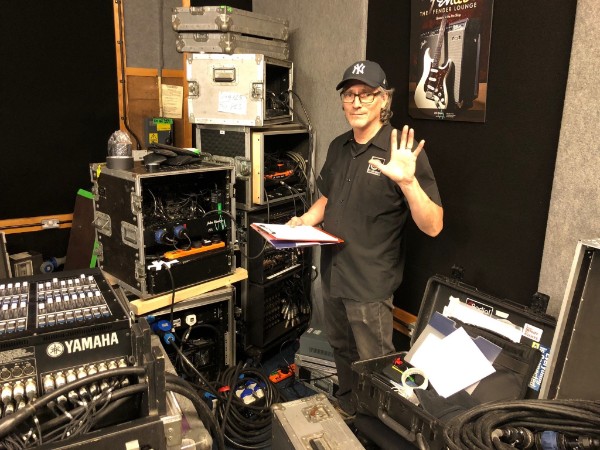 and a small amount of goofing off. 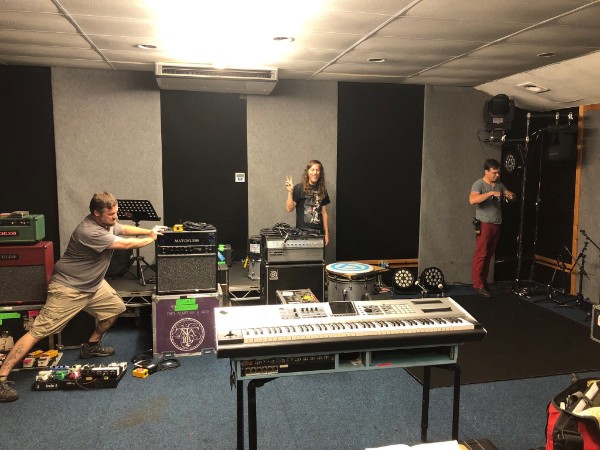 We play Leeds on Thursday and start making our way around Europe. Join us. It’s a big new show with superstar Curt Ramm on trumpet. No opener. Two big sets. All the favorites. 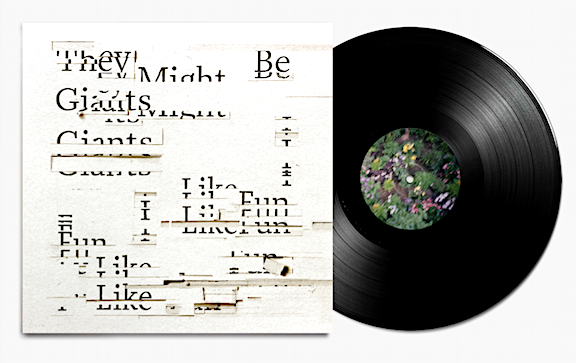 Why is the world in love again? They Might Be Giants' album I Like Fun is here.

What's the deal with this new album? It's 15 songs packed with surprises and vitality all from the startling point of view of TMBG. Over a year in the making, songwriters and band founders John Linnell and John Flansburgh draw on themes of dread, death, and disappointment and set them to their driving, hyper-melodic music. The results will leave even the most heavy-hearted among us with a renewed sense of wonder. Sonically adventurous with a bold combination of live instrumentation and electronics, the band’s command of the studio and the song is in rare form from beginning to end.

On I Like Fun, the spotlight is also on the band’s formidable long-standing live lineup; drummer Marty Beller, bassist Danny Weinkauf and lead guitarist Dan Miller. While the group enjoys a reputation for delivering one of the liveliest shows around, the album accomplishes the rare feat of capturing that ecstatic intensity on disc. Co-produced with and mixed by Patrick Dillett (St. Vincent, Donald Fagen, The National, Mary J. Blige), the album was tracked and mixed at the brand-new Reservoir Studios—site of the legendary Skyline Studios where TMBG recorded their platinum-selling album Flood.