From This Might Be A Wiki
(Redirected from Coraline) 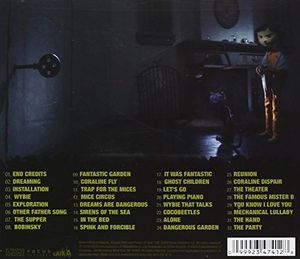 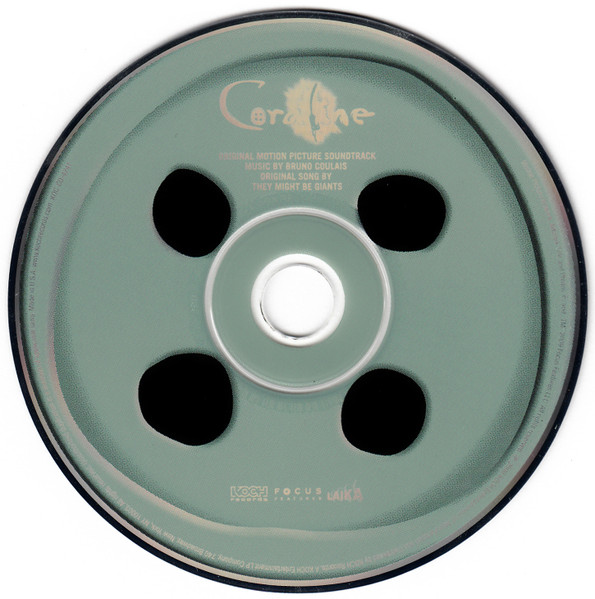