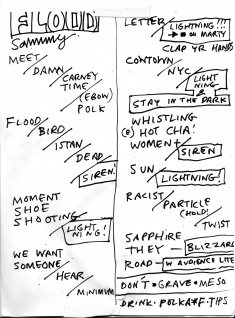 The show was Awesome, It was my first time seeing them and I can't wait to see them again soon, they put on such a great show.