Music video for "E Eats Everything" 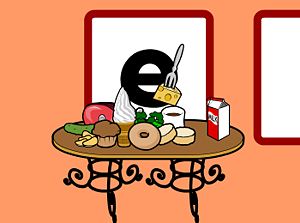 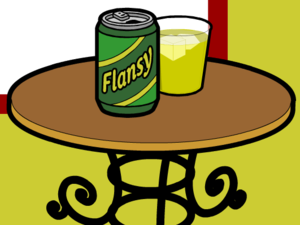 Cold can of Flansy soda, originally shown in the Mink Car liner notes. 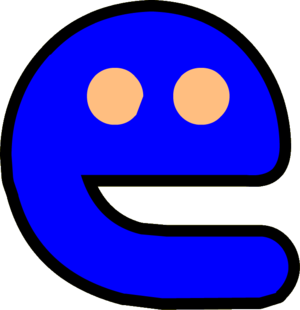